But that doesn’t mean you shouldn’t mark your calendars for the 2015 Toast to the Turkeys which will be held on Saturday, November 14. 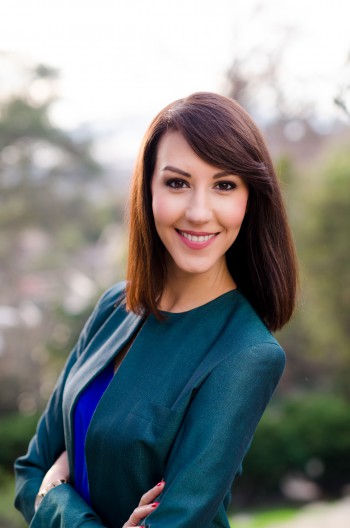 Hampton Creek is a technology company selected by Bill Gates as one of three companies shaping the future of food. At Hampton Creek, the team is pioneering in healthy food through plants that replicate the functionality of unsustainable foods, like chicken’s eggs. Their plant
database is set to make plants the go-to ingredients for large scale food manufacturing instead of animal proteins, making the use of animals in the food system obsolete.

Caroline is the head of Hampton Creek’s Operations team, driving global change in the world of food by providing companies like 7-Eleven, Friday’s, Starbucks, Costco, General Mills and Compass Group – the largest food service company in the world – a drastic reduction
in cost, and an increase in a safe and stable food supply chain by making the switch to Hampton Creek’s delicious products and ingredients in massive food operations.